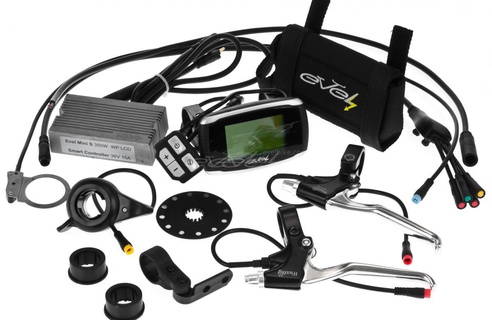 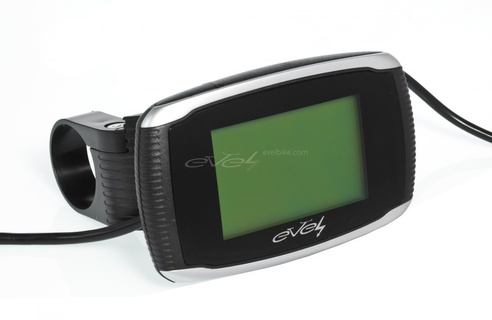 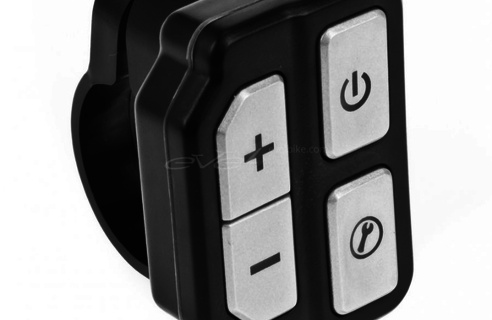 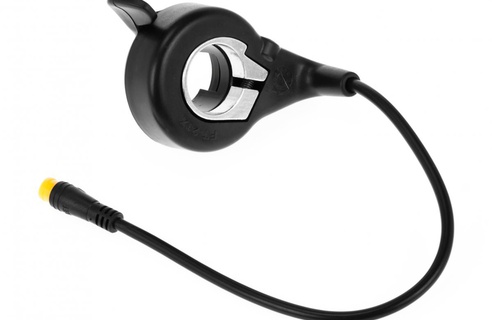 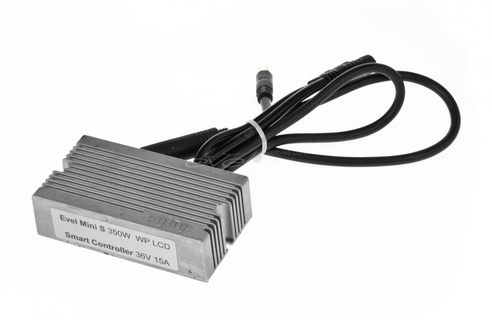 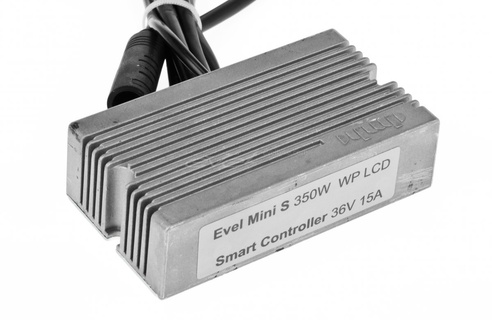 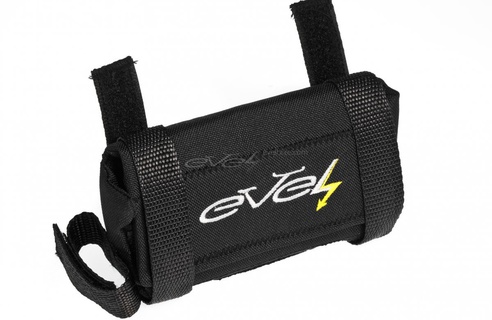 The controller kit includes all the necessary wires and sensors, operating and control elements and the controller itself.

You need to login to create comments.