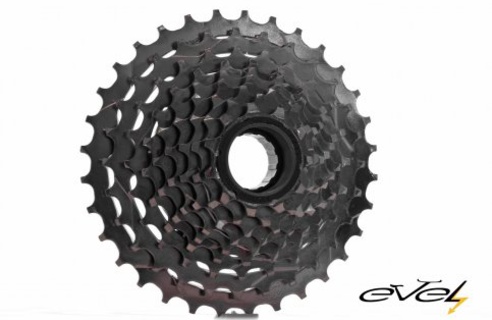 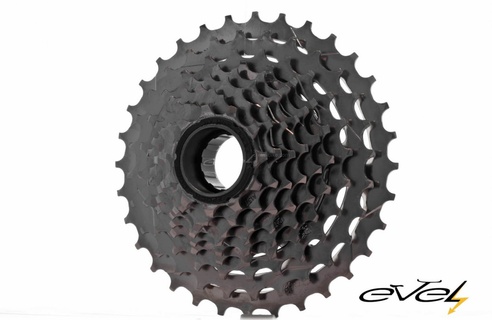 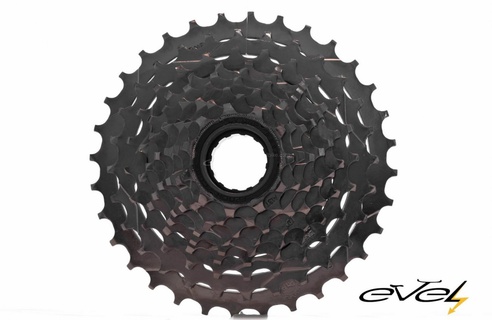 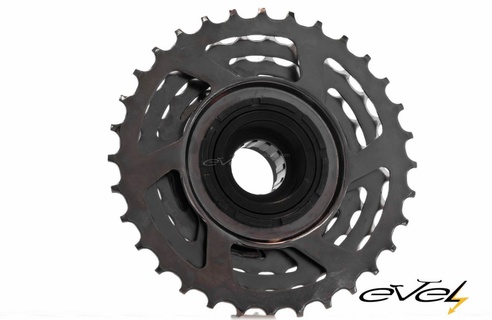 Freewheel is a cassette with a ratchet.й

Freewheels are more and more rarely found in modern bikes, they are most frequently used in low-quality cheap bikes with 1,5,6,7-

systems with the smallest 11t sprocket. Smaller number of teeth on the smallest sprocket gives an opportunity to get a higher gear.

The ratchet was moved to the wheel hub and the development of freewheels stopped at that, for a number of reasons cycling industry

chose a hub with a ratchet construction and respectively a cassette without a ratchet.

In recent years, only low-quality Shimano and worse freewheels remained on sale. However, with the advent of motor wheels the

situation changed again. Mounting an additional hub in the motor wheel (ratchet) complicates the design and increases the price

substantially. E-bikers often need pedals only as a footrest, so there is no point in paying for extra blocks and the cheap freewheel fully

There is also another approach to the electric bike construction - maximum preservation of positive qualities of the donor bike. And

the role of the gearing system is not the least by far. For an expensive bike to become an electric bike and not lose its valuable, high-
quality, multiple-speed gearing system, 7, 8, 9-sprocket freewheels are required. And to comfortably combine pedaling with the electric

motor at a speed higher than 35km/h a small 11t sprocket is necessary.

Our online store can offer you to buy a high-quality 9-speed freewheel with a small 11t sprocket.

Also be aware that the chain, shifters and switches are compatible only with the following options: 5 speeds are suitable to 6, 7 speeds

are suitable to 8, 9 speeds are suitable only to 9 and 10 only to 10. This means that instead of an eight-speed cassette it is quite

possible to use a seven-speed one. The 7-speed cassette is narrower than the 8-speed one, but has the same distance between

the sprockets, respectively, the same switch step. While 8, 9 and 10-speed cassettes have the same width, but the larger number of

sprockets requires a smaller distance between them, a narrower chain and a smaller switch step.

If the speed 30km/h is sufficient for you or pedals mainly serve as a footrest in your electric bike, there is no need to increase the

You need to login to create comments.